The Mangyongdae School Children’s palace in Pyongyang is an extracurricular education complex for school children and a pedigree establishment of training talented children.

In this palace, 5 000 school children or so are conducting extracurricular group activities and several mass activities every day and they are growing up themselves as the reserves of scientists, sport players and artists, full of promise.

Laid out in this palace whose unique architectural style depicted the wide bosom of the Workers’ Party of Korea, are varieties of group rooms and activity rooms including a theatre of nearly 1 500 seats, a library, a mass activity room, a stadium and an indoor swimming pool necessary for education and training.

Under the energetic guidance of President and Chairman , the palace was completed in such a time, slightly over 2 years since its ground-breaking to declare its foundation in May, Juche78(1989).

Supreme Leader visited this palace in May Juche103(2014) to set forth all measures including design, supply of materials and formation of construction forces, arising in reconstruction, saying that it is our Party’s firm resolution for sons and daughters of working people to give full play to their talents.

In accordance with the measures taken by the supreme leader, a huge reconstructing project was successfully completed in such a short time, so that the palace has changed its looks more splendidly.

For decades of years since its foundation, the palace has produced many men of distinguished talent in the fields of science, arts and sport.

Thousands of erstwhile school children including Player Ri Se Gwang, olympic gold medal winner and triple world champion, the DPRK labor hero and people’s athlete, grew into men and women of technique, art and sport. They are loved by the Korean People. 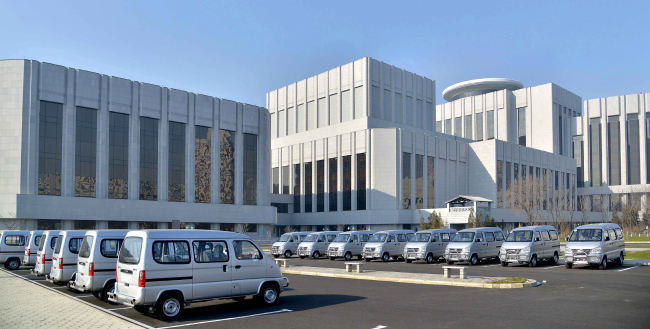 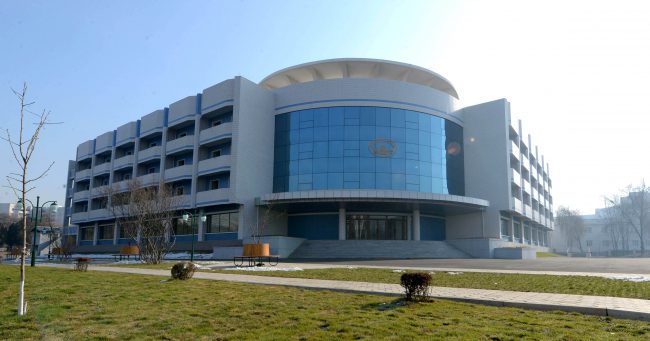 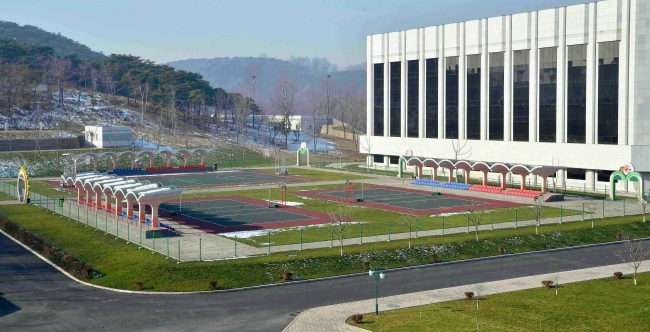 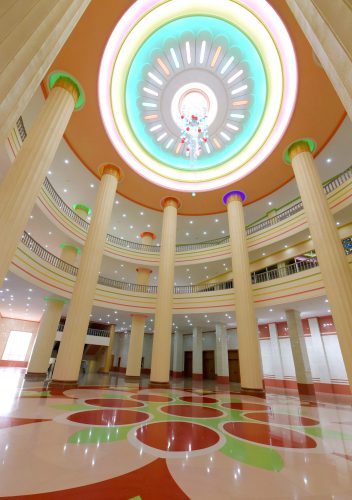 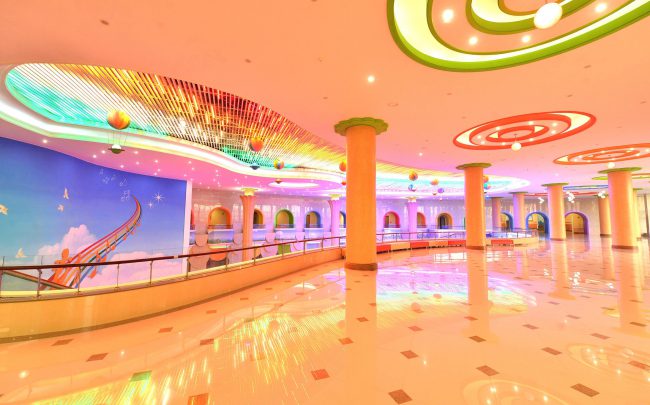 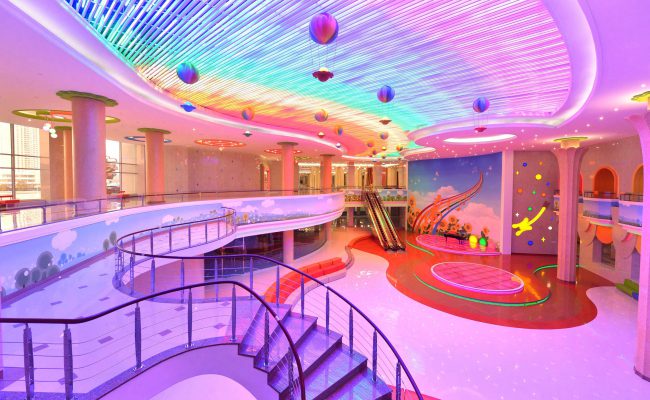 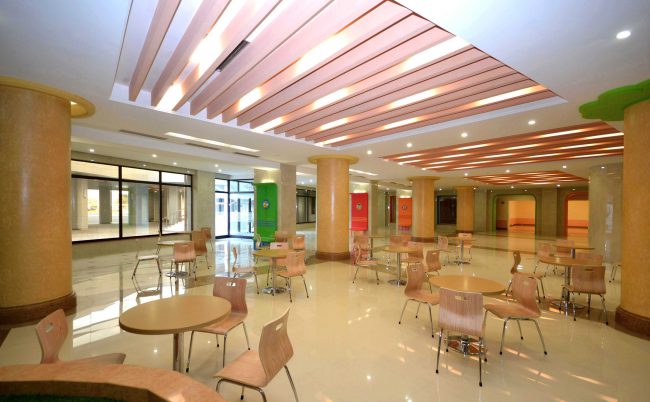 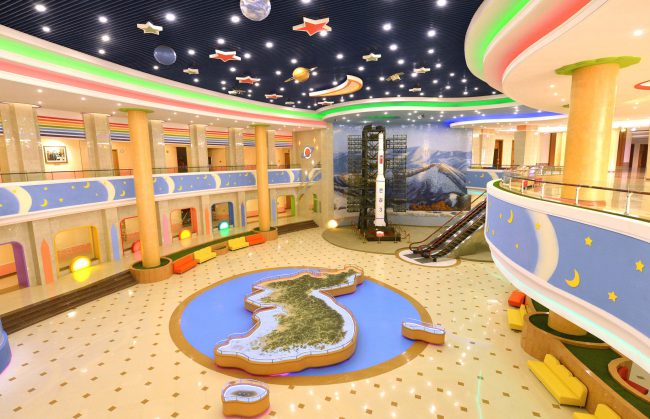 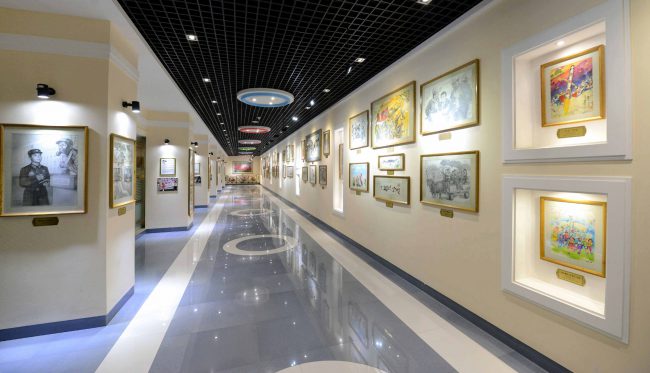 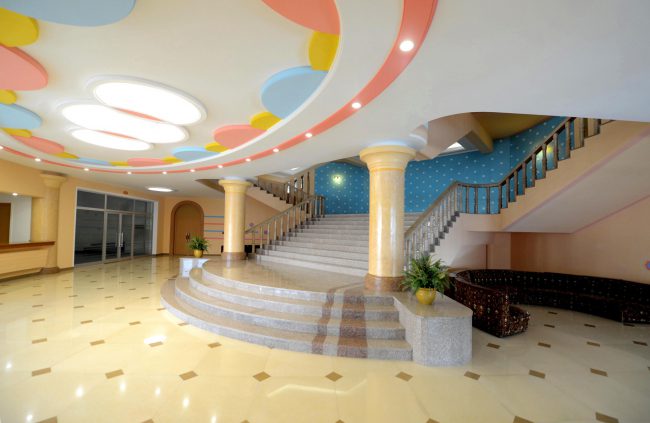 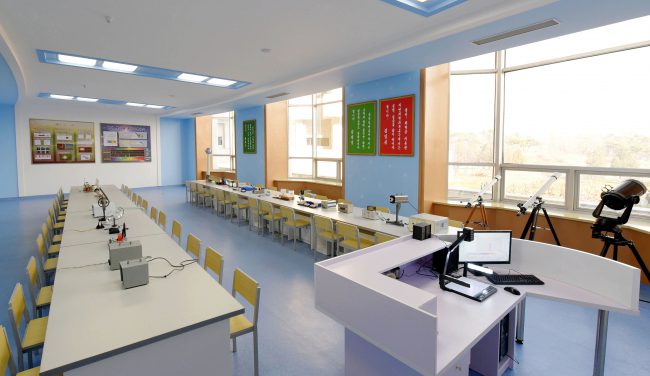 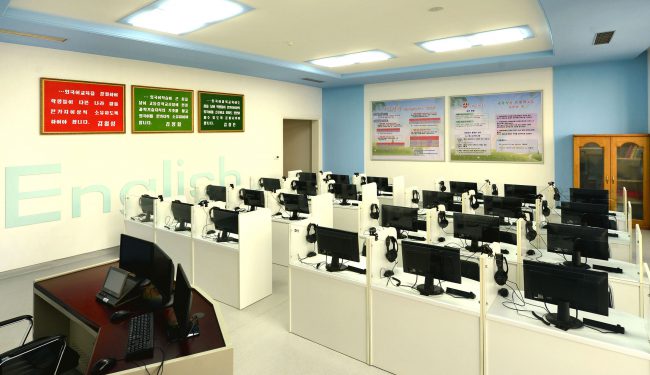 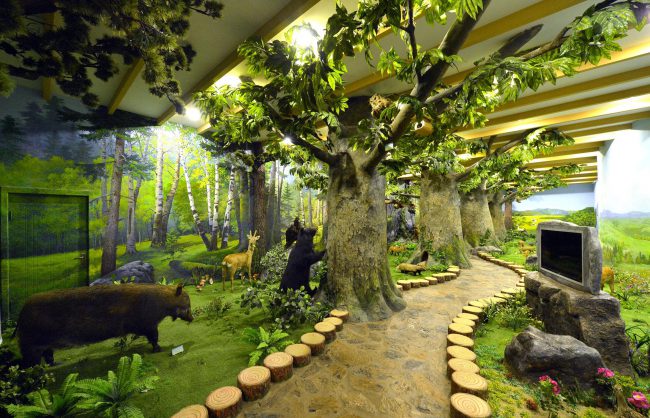 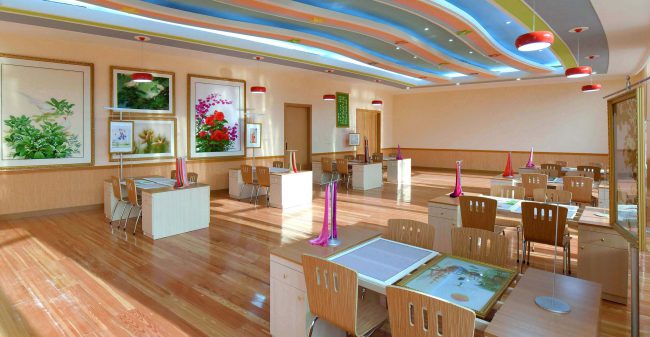 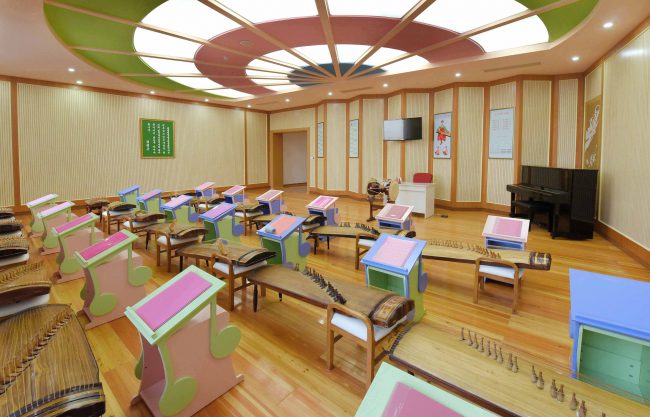 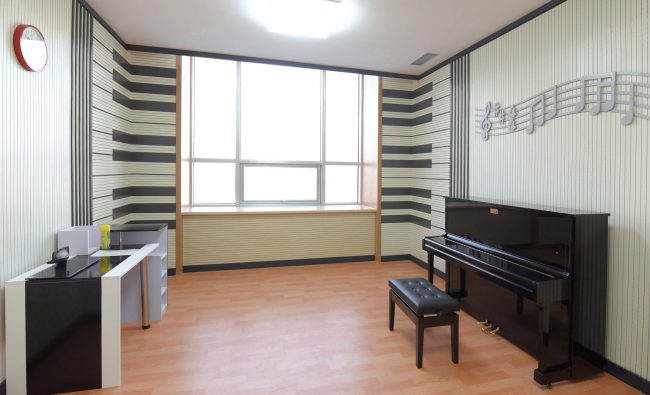 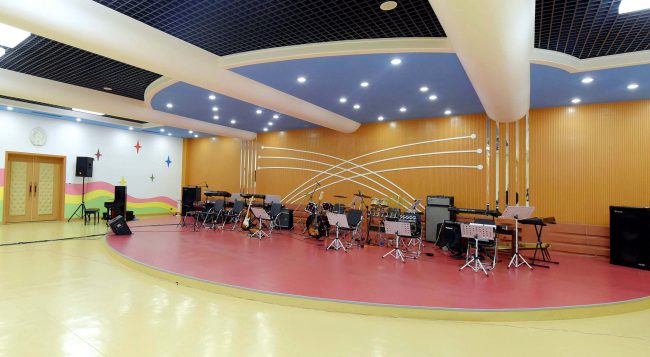 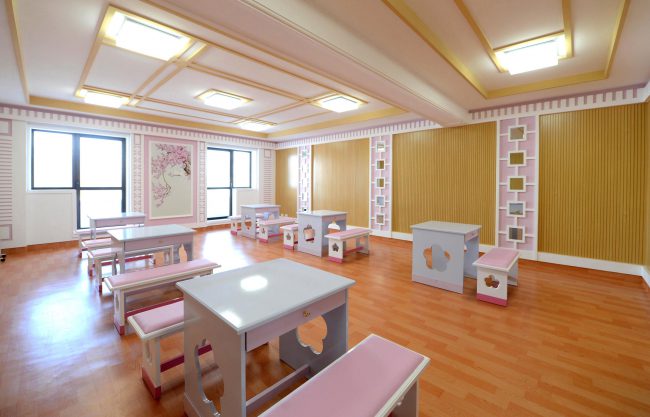 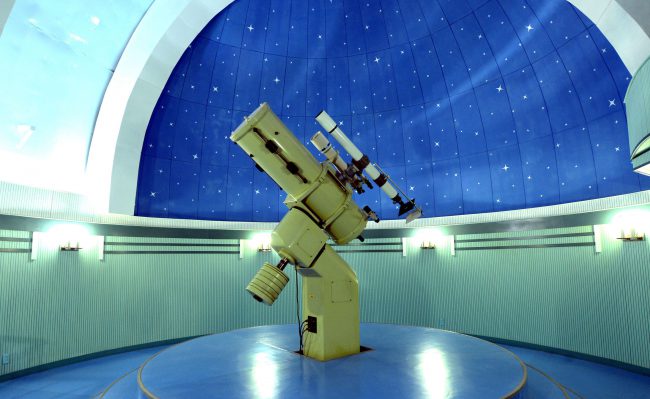 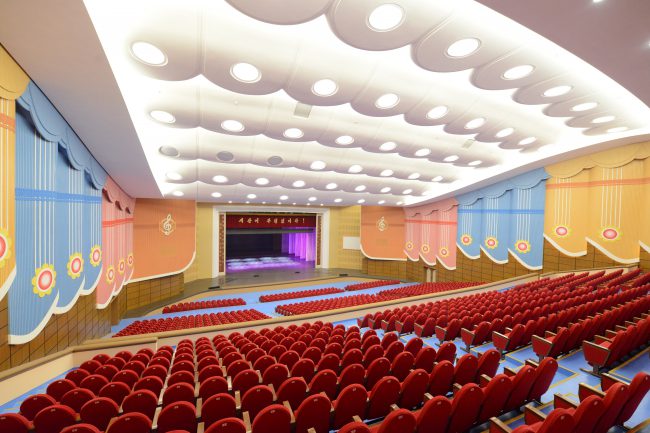 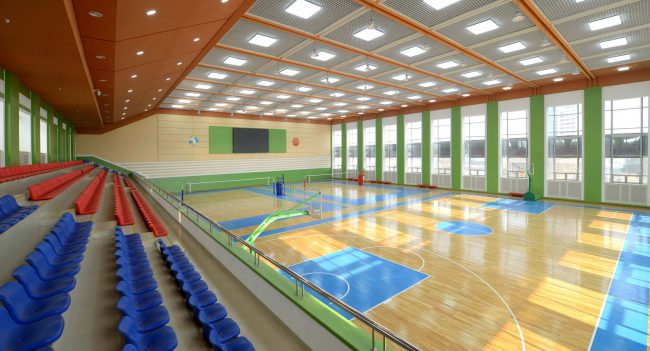 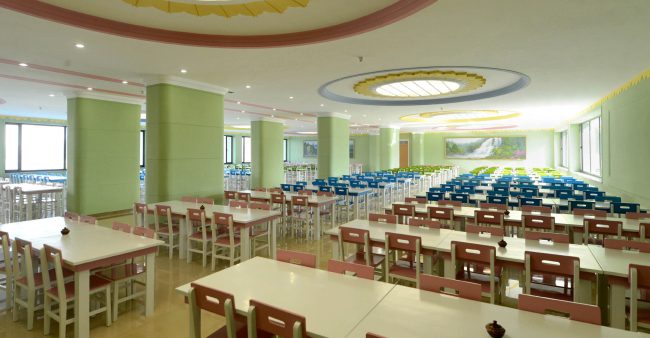 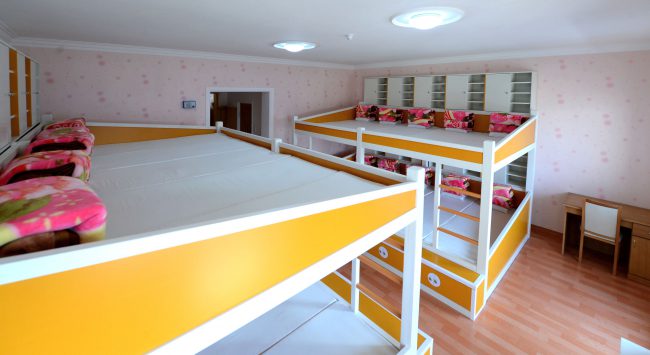